Traditionally known as Gariwerd, The Grampians is home to the largest concentration of Aboriginal rock art sites in the state. As well as the beautiful rock art sites, there have been many more significant discoveries of Indigenous Australian artefacts in the region, including stone scatterings left over from tool making and ancient oven mounds.
Take a look through the following list of Aboriginal historical and cultural sites within the Grampians National Park. More amazing locations are being added regularly, so be sure to follow the Grampians Guide Facebook page to get updates directly in your news feed.
Explore other attractions 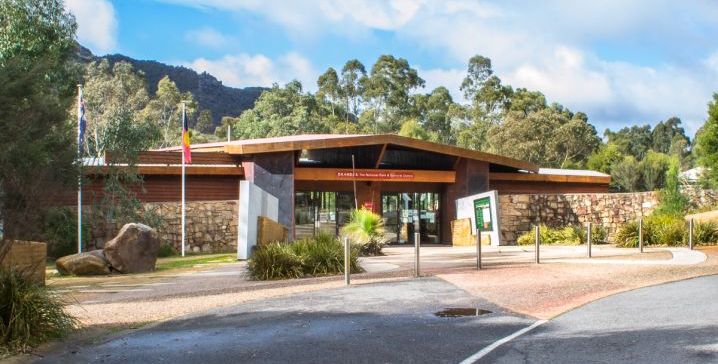 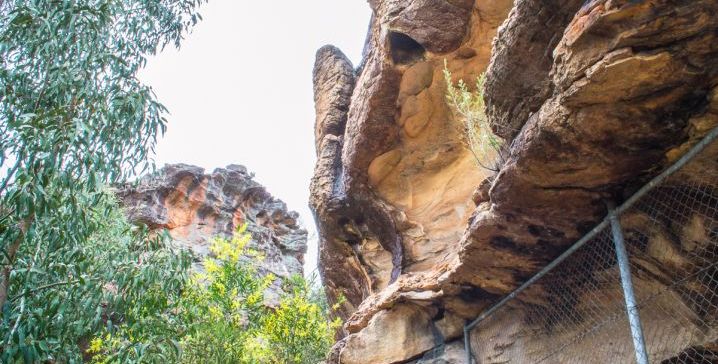 Members Area
Create a free account on our website to save your favourite locations and plan your next trip to the spectacular Grampians National Park.

Sign Up     Log In
Featured Lakes View
Grampians Tips
Snow in the Grampians
Just when you thought The Grampians couldn't get any prettier - if you drive up Mt William in the heart of winter, you may be lucky enough to see the landscape decorated with snow!  More Tips